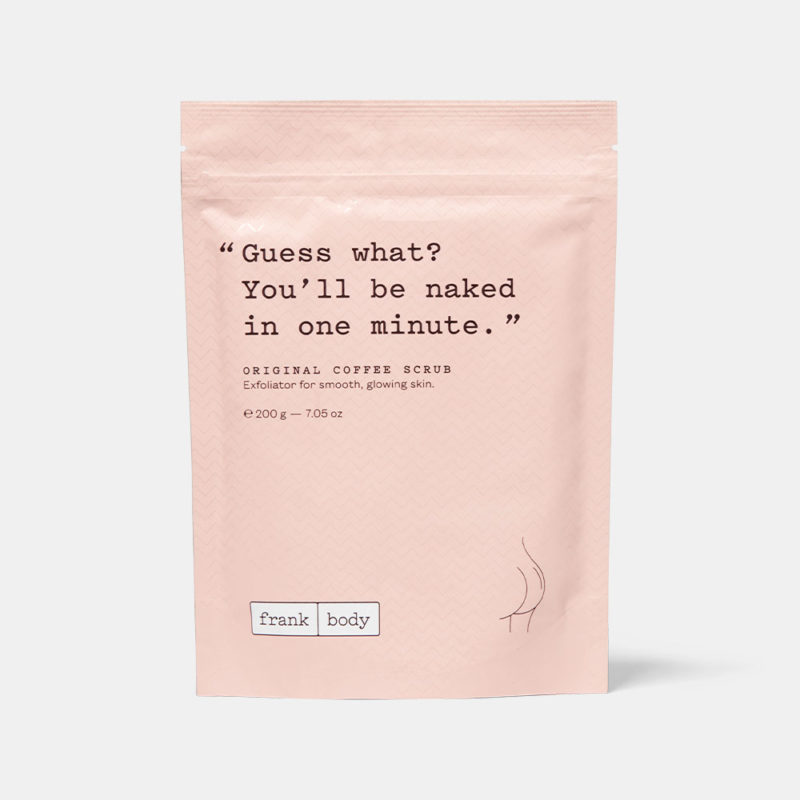 Fake has a PR problem.

But there are some fake things that can be fun:

#letsbefrank, if they’re round and squishy, I’m there. It doesn’t matter if they’re real or fake. I love them all. Whatever floats your booby boat. Toot. Toot.

In times of need – or when confronted by a stalker. Unlike other guys, our first date begins in the nud. But that’s not always wanted (or appropriate) in the game of love – or in an alleyway. So flash #1 and then flip the last digit on your phone number. Explain how you’re an international babe of mystery. Then exit swiftly, before they hit dial.

One word: Monopoly. There’s nothing better than rolling around in colourful money when you scoop up Park Lane and Mayfair. You high roller, you.

Because when we wish upon a falling star we want to believe that the wish is coming true. Not that the universe is imploding. And December is much more fun if we believe a jolly man with gifts is coming to visit.

The good news is I’m a man who can visit you any day of the year. Because soft, smooth skin is the best gift any babe can have. But unlike above, I’m all about real, simple skincare. I only use natural and naturally-derived ingredients. So the only time I’ll fake it is when I’m introduced to another coffee scrub, trying to be like me. What am I saying, I’ll just kick him and run.